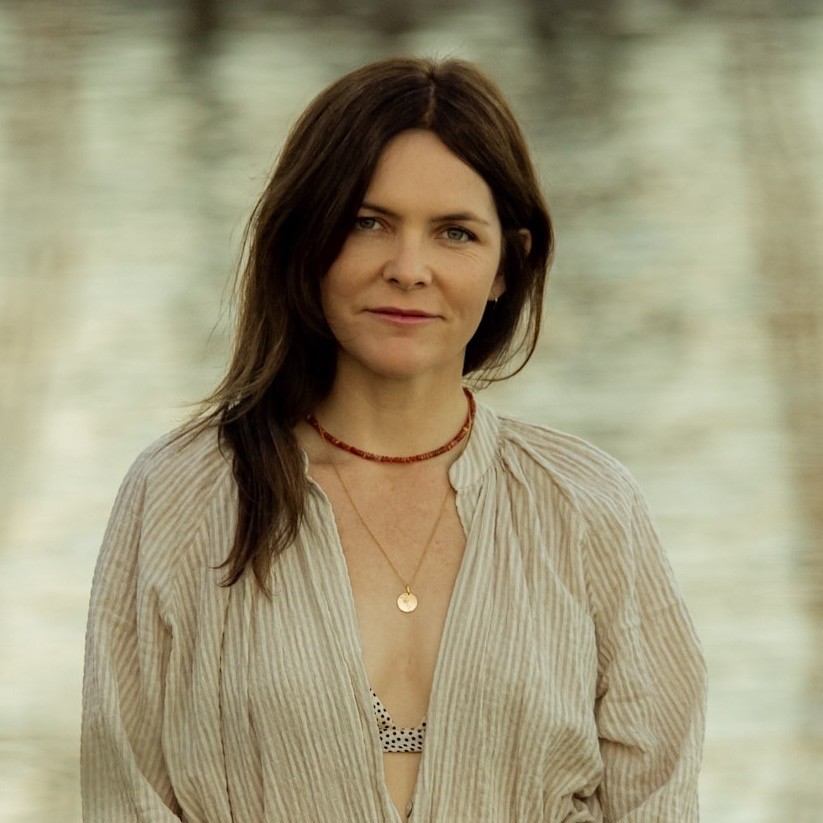 Crossroads of the Heart and the Mystery of the Rose

The heart is a bridge between heaven and earth, and it is through our heart that we can cultivate a sense of union and presence. Often through life experience and cultural values there is dissociation from experiencing the world from our perceptual center, the heart.

In this class you will learn:

*Please bring rose petals or powder to class for a live plant meditation.

Kelsey Barrett is a clinical herbalist based in San Diego. She focuses on detoxification, high density nutrition, chronic illness, and auto-immunity, using exploratory inquiry to reveal the psycho-emotional roots of disease and cultivate intimacy with self, health and the natural world.

She is currently Director of Herbal Education at Verse. Her herbal and environmental insights are published in Vogue, Edible East Bay, GOOD Magazine and Gestalten. 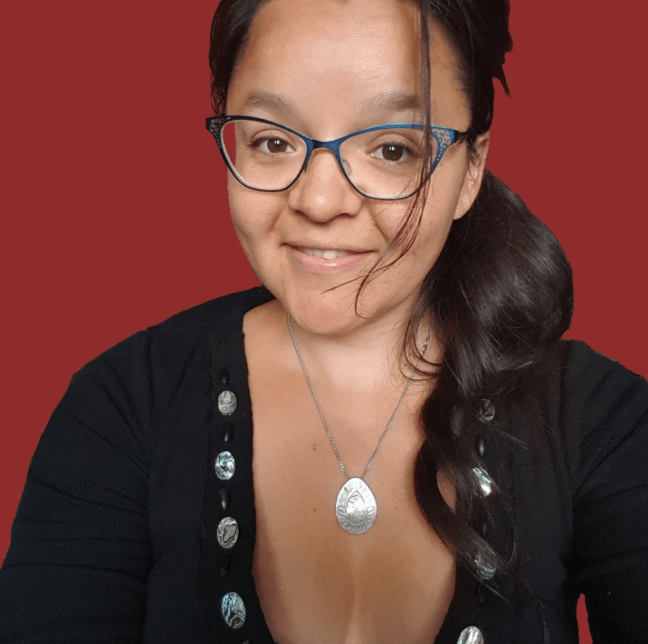 "You Have Ancestors That Miss You"

You will be guided to delve heart first into the heart of your lineage ~ Receive an in depth understanding of what this means, why it matters & how to honor the place in you where your Ancestors reside ~

In this session there will be:
♡ Guided visual journeys
♡ Facilitated integration of what's being shared
♡ Group connection & reflection to honor a fuller experience

Pulxaneeks (Pul-ha-neeks) is from the Eagle Clan of the Haisla First Nation with Nuchanulth & Lummi Ancestry. Her path of being a group facilitator, program designer & event producer was sparked 24 years ago & has been applied in a wide diversity of ways throughout her life. Pulxaneeks was raised both in her homelands as well as in & among the colonial construct of mainstream "Canadian" society. The work she offers of Indigenous Awareness Building comes from the unique understanding that has come from being exposed to both cultures. Pulxaneeks is a living, loving result of the coastal Indigenous village that raised her & all that survived in the lineage she was born to. She holds her hands up & honours the Elders, Mentors & huge family whose love she is a living result of & the Ancestors whose strength & resilience is flowing through her veins. 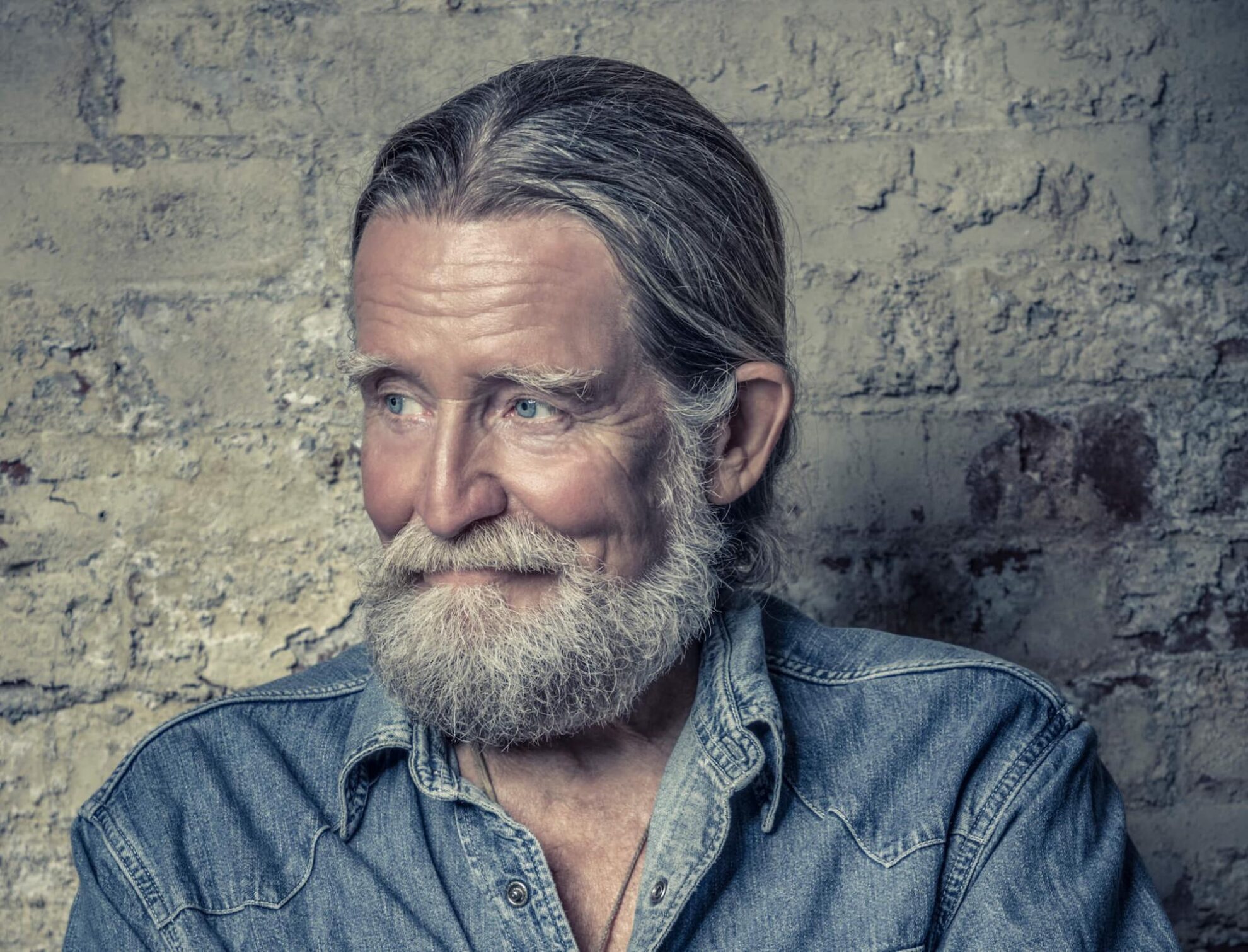 Matrimony, The Bone House of Love

Money/ Soul/ Desire, Grief,/Dying, Elderhood. They were stations of the cross, episodes on the way to a book about Matrimony/Patrimony/Ceremony. This event will begin to wonder about some of what has come from this errancy, this pilgrimage.

Matrimony, The Bone House of Love by Stephen Jenkinson

“We have a kind of phantom institution called matrimony. It isn’t a word that’s used very much. Matrimony is not marriage. Nor is it relationship. And there’s no parallel condition that any of us are ushered into called patrimony. On the surface of it, not very inclusive.

It is the event that is supposed to make marriage out of love (and out of other things, not all of them noble). Matrimony is supposed to make people married, to give their strengths and longings and dreams a place to appear in the world. It is in every sense of the word a ceremony, a conjuring act, an event of wizadry that must craft something that is not there otherwise. It is there to deepen, animate and humanize the corner of the world it happens in. Matrimony is among us to change the world. It is as old a craft as we have.

It is emphatically not a celebration, a confirmation of the feelings two people have for each other. In our time, though, that is almost exclusively what it has become. Where it is done at all, matrimony has generally become a government sanctioned recreation of another nuclear family.

And it is taking place in a hard, dangerous and endangered world. It’s more than clear: Matrimony is not shelter from the storm. The statistics tell us that matrimony has become another storm. And nobody goes to a wedding to change the world, or to be changed by it. Maybe they go now to circle the wagons, make a safe space, in spite of the world.

So this is an event on behalf of the person-making, world restoring ritual called matrimony.

Culture activist, worker, author ~ Stephen teaches internationally and is the creator and principal instructor of the Orphan Wisdom School, co-founded the school with his wife Nathalie Roy in 2010, convening semi-annually in Deacon, Ontario, and in northern Europe.

He has Master’s degrees from Harvard University (Theology) and the University of Toronto (Social Work).

Apprenticed to a master storyteller when a young man, he has worked extensively with dying people and their families, is former programme director in a major Canadian hospital, former assistant professor in a prominent Canadian medical school.

He is also a sculptor, traditional canoe builder whose house won a Governor General’s Award for architecture.

Since co-founding the Nights of Grief and Mystery project with singer/ songwriter Gregory Hoskins in 2015, he has toured this musical/ tent show revival/ storytelling/ ceremony of a show across North America, U.K. and Europe and Australia and New Zealand. They released their Nights of Grief & Mystery album in 2017 and at the end of 2020, they released two new records; Dark Roads and Rough Gods.

He is the author of Come of Age: The Case for Elderhood in a Time of Trouble (2018), the award-winning Die Wise: A Manifesto for Sanity and Soul (2015), Homecoming: The Haiku Sessions (a live teaching from 2013), How it All Could Be: A workbook for dying people and those who love them (2009), Angel and Executioner: Grief and the Love of Life – (a live teaching from 2009), and Money and The Soul’s Desires: A Meditation (2002). He was a contributing author to Palliative Care – Core Skills and Clinical Competencies (2007).

Stephen Jenkinson is also the subject of the feature length documentary film Griefwalker (National Film Board of Canada, 2008, dir. Tim Wilson), a portrait of his work with dying people, and Lost Nation Road, a shorter documentary on the crafting of the Nights of Grief and Mystery tours (2019, dir. Ian Mackenzie).

His books, recordings and DVDs are available for purchase at the Orphan Wisdom Shop.