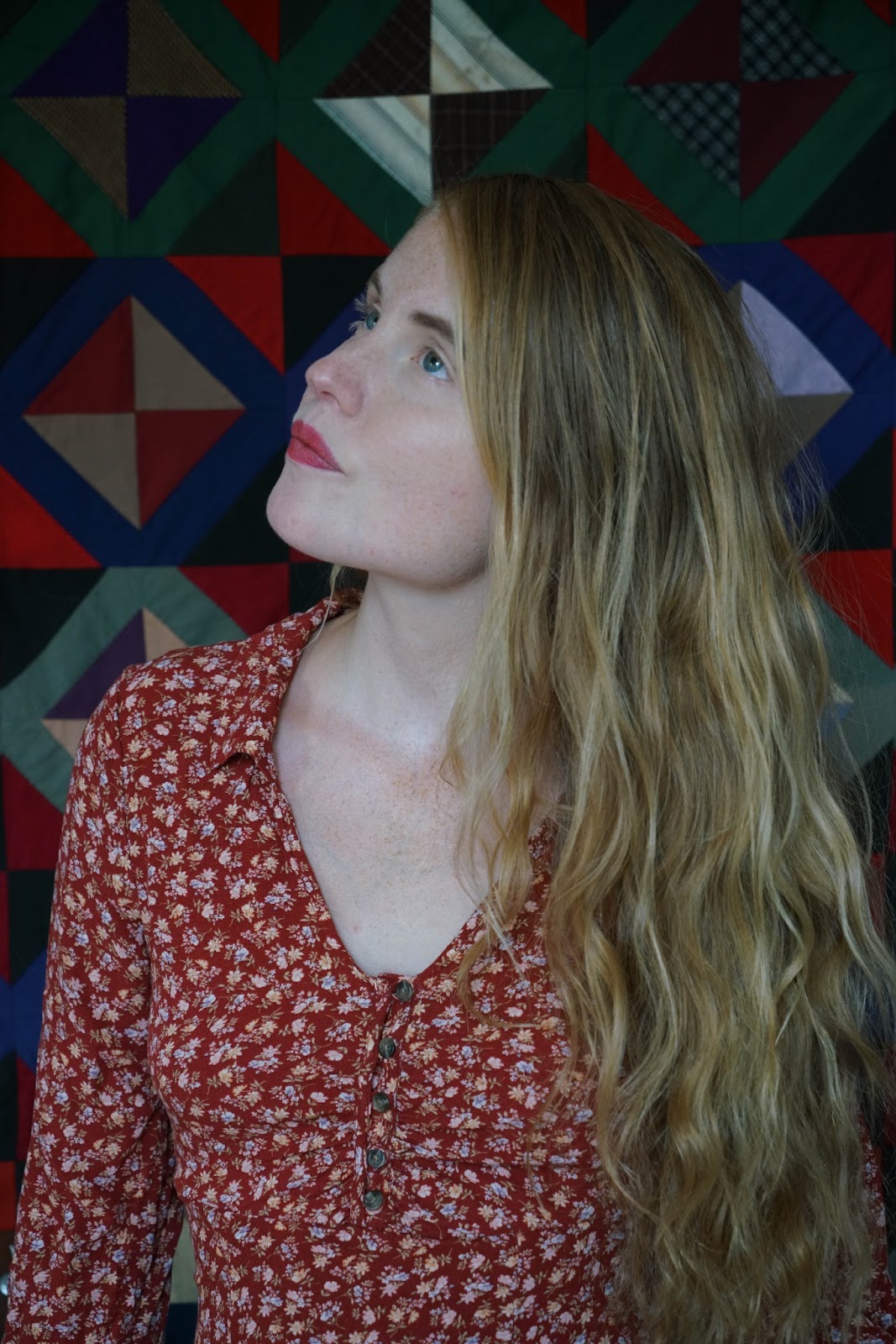 Just as fungi originally taught plants how to root into the soil, so do myths teach us how to root into relation with our ecological and social ecosystems, with our mythic mycelium. They narrativize a deep understanding of our connection to more-than-human time scales. When we extract myths from the ecosystems where they were born, they no longer make sense. How can we tell new stories in old ways, honoring the ecological context of their origins and adapting them to our current needs and desires?

In this course you will experience:

Sophie Strand is a poet, historical-fiction writer, and essayist based in the Hudson Valley with a focus on the intersection of spirituality and ecology. She has three chapbooks: Love Song to a Blue God (Oread  Press) and Those Other Flowers to Come (Dancing Girl Press) and The Approach (The Swan). Her first book of essays The Flowering Wand: Lunar Kings, Lichenized Lovers, Transpecies Magicians, and Rhizomatic Harpists Heal the Masculine is forthcoming from Inner Traditions. Her writing has been published by The Dark Mountain Project, Unearthed, Braided Way Magazine, Creatrix Magazine, Your Impossible Voice, The Doris, Persephone’s Daughters, and Entropy. And you can continue to follow her work and poetry on Facebook or Instagram: cosmogyny. 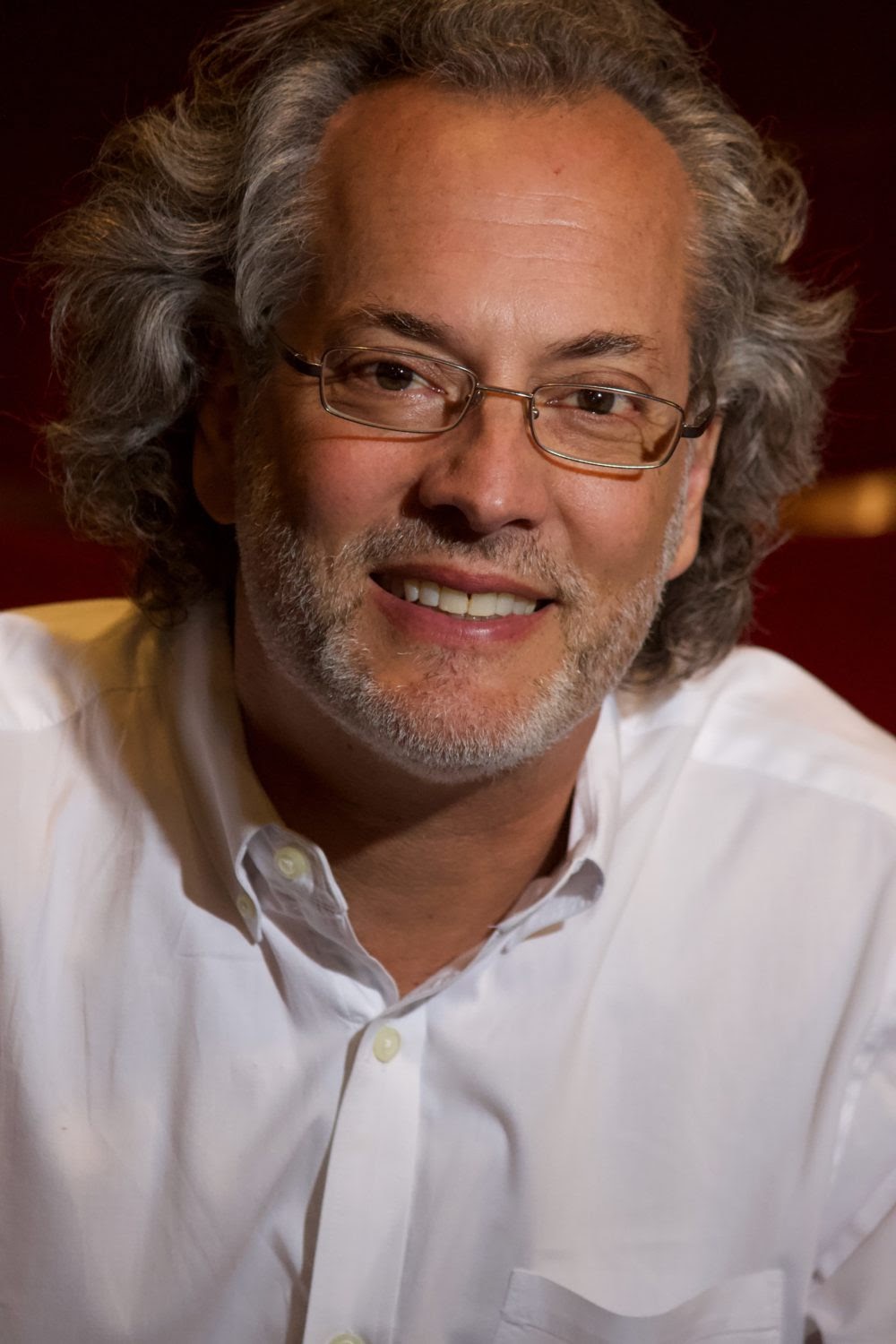 How To Break A Story & Reveal The Treasure

Workout your storytelling skills with writer, director, and cinephile Todd Felderson. In this highly interactive 2 hour workshop you will have an opportunity to explore the structure and form of your storytelling while supporting your overall narrative arc.

In this workshop we will explore:

Todd Felderstein spent much of the pandemic as the founder of the digital stage Smartphone Theatre where in 15 months produced more than 50 live original theatrical short and full-length plays featuring legendary talent from Broadway to Hollywood (Susan Sullivan, Robert Hays, Mitch Ryan, Joanna Merlin, etc.). Included in this digital series are conversations with highly celebrated actors and directors: Alan Arkin, Mark Rydell, Asaad Kelada, Lou Antonio and Howard Storm. Throughout this same period Todd directed over 15 online plays for various theatre companies (Theatre For the New City with Barry Primus, Encore Theatre Group, etc.) and worked with such iconic talent as Kate Burton, Ed Begley Jr, and so many others. In May of 2021 Todd directed SHE KILLS MONSTERS at the Warner Grand Theatre which is credited as the first theatrical experience in front of an audience in Los Angeles after the global shuttering of live venues. He has worked with dozens of established playwrights developing pieces that have since achieved a global fanbase. A showbiz hyphenate, Todd is a directing member of the Actors Studio and is as much at home on the live stage as he is the sound stage. As a producer on TZEVA ADOM, Todd was thrilled with its international acclaim across the country, at Cannes and around the world. Concurrently he directed/produced RESERVATIONS which was the official selection at another 15 festivals.

Todd has a long history in music nonfiction having made a film with the Grammy award-winning band Rufus (Niki Haris, Bobby Watson, Michael Thompson, JR Robinson), Preston Glass, Ray Parker Jr, Sterling Radcliffe, Ellis Hall, Burt Bacharach and so many others. Additional interviewees include Tom Hayden, Jerry Moss, Barbra Streisand, just to name a few. He began producing in the trailer and commercial landscape more than 20 years ago which grew into independent narrative and nonfiction productions. Todd directed and produced the nonfiction feature MAGICS which is distributed by Amazon Prime and was a writer on the Sony TV animated series, SPIDER-MAN starring Neil Patrick Harris and Lisa Loeb.

Todd's awards congratulate his accomplishments in both directing and producing. He is on the teaching faculty of the Los Angeles Center of Photography and has created an assortment of documentary and narrative educational programs which benefit youth living in challenged communities throughout the country.