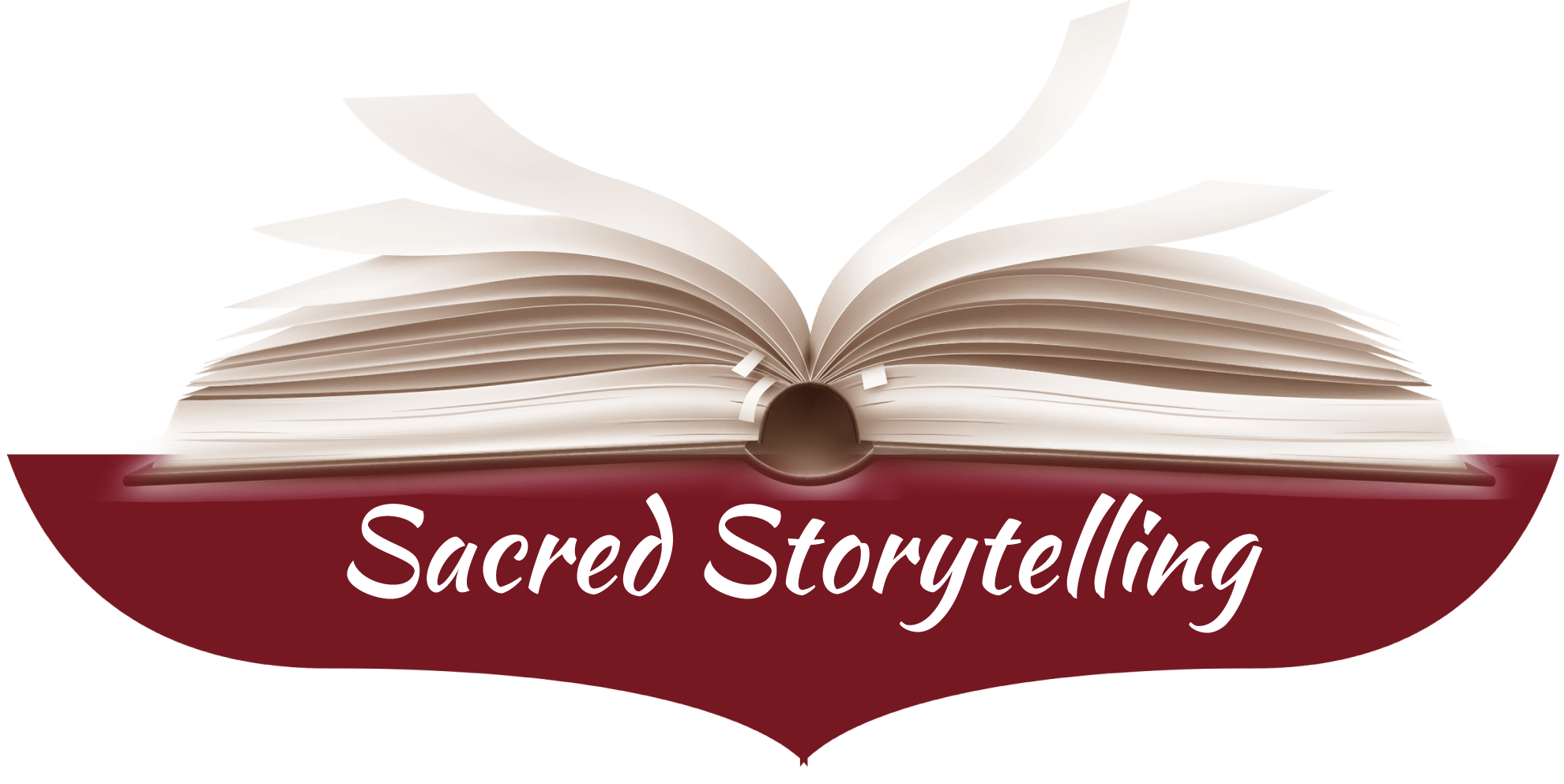 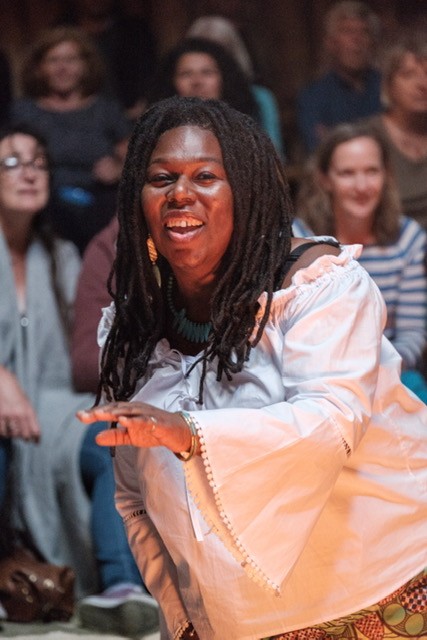 "As the world gets more confused, storytellers should become more centred. What we need in our age are not more specialists, experts, spin-doctors. What we need are people deeply rooted in the traditions of their art, but who are also at ease in the contemporary world." ~Ben Okri

Join celebrated storyteller Jan Blake, who will guide us on a journey into understanding how to de-code (aka figure out) the old stories for yourself.

Wisdom that comes through ancestors, and one of the ways to connect to this source of understanding the world is to allow them to speak and be heard through fairy tales, proverbs, and sayings. Join us in an interactive course that will explore and reveal cultural blind spots and provide you the tools to access your sovereignty when learning how to craft a story for purpose.

In this two hour class, you will:

As one of the leading storytellers, Jan Blake has been performing worldwide for over twenty-five years. Specialising in stories from Africa, the Caribbean, and Arabia, she has a well-earned reputation for dynamic and generous storytelling. Recent highlights include Hay Festival, where she was storyteller in-residence, the Viljandi Harvest Festival in Estonia and TEDx Warsaw.

As well as performing at all the major storytelling festivals both nationally and internationally, she works regularly with the British Council, leads storytelling workshops for emerging storytellers, and gives masterclasses for teachers, brands, and businesses. She also regularly captivates school children with mesmerising stories.

In 2011, she was the recipient of the biannual Thüringer Märchen Preis, awarded to scholars or performers who have devoted their lives to the service of storytelling. As part of the World Shakespeare Festival in 2012, she was the curator for Shakespeare’s Stories, a landmark exhibition that explored themes of journey and identity, in conjunction with the Royal Shakespeare Company and the Shakespeare Birthplace Trust.

In 2013, The Old Woman, The Buffalo, and The Lion of Manding created and performed with musicians Kouame and Raymond Sereba toured to acclaim winning a British Awards for Storytelling Excellence (BASE).