A Pulse of Love

There is a story I want to remind you of…

It feels relevant to this moment.

Some say the story begins in July of 1976.
But when you listen for the story, you realize this couldn’t possibly be true.

Two men who were about to become kidnappers–  lost a load of cash in a real-estate deal–  and decided to remedy the situation by hijacking a schoolbus filled with 26 children.

But this was before cell phones, and when all the phone lines jammed from hysterical parents, the kidnappers were stuck driving the children and their bus driver around for 11 hours.

They eventually transported their captives to a quarry.

The kidnappers loaded the children into a buried moving truck in the quarry, and covered the lid with 100’s of pounds of batteries.

The children were burried alive. 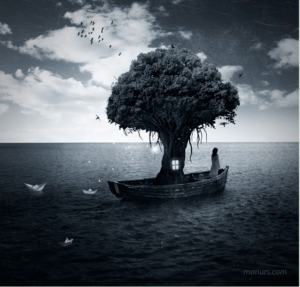 Linda Carrejo Labendeira remembered, ‘There was no ventilation, just a battery fan that died. It was like a grave, dark.’

The children and the bus driver (they called him Ed) believed there was no way out.

Some did nothing.
Huddled together and waited for death to come for them.

But after 16 hours, the bus driver, Frank Edward “Ed” Ray, along with a few children, decided to attempt to escape despite that all of the obvious signs told them they couldn’t.

They fought against the story that it was over…

…even when all logic said it was over.

And as the story goes, the bus driver, Ed, and a few of those kids, made a herculean accomplishment when they pushed through the top of the buried vehicle and escaped.

When nine-year-old Brown was asked, “Why do you suppose they would do something like that?”

Brown said, “I don’t know. They didn’t have enough love.”

The group has been researched time and time again about the lasting impacts of untreated trauma.

Many developed fears to things such as “cars, the dark, the wind, the kitchen, mice, dogs and hippies,” Many of the children continued to report symptoms of trauma at least 25 years after the kidnapping, including substance abuse and depression, and a number have been imprisoned for “doing something controlling to somebody else.” 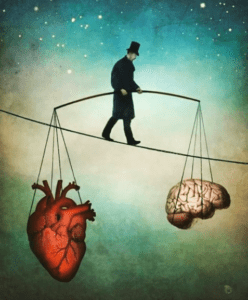 My friend Amy told me this story…she heard it from her trauma therapist.

There is a key into this story that is often lost in the facts.

went on to live “well adjusted lives”
and did not suffer from the same level of trauma of their peers who did not make any attempts in the face of impending doom.

This is a story worthy of telling. 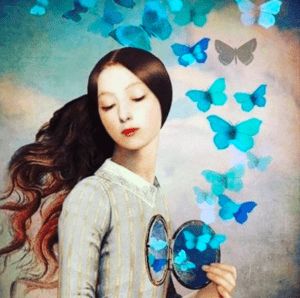 Here’s to meeting the moment you are in.

And engaging the most radical tool in our human arsenal

when the stories may appear to be leading us toward another conclusion.